To celebrate the cinema release of the film on the 14th of February, IGN is giving you the chance to be among the first in Australia to see Alita: Battle Angel at an exclusive advance screening in Sydney, Melbourne, and Brisbane on February 11, and Perth on February 12. With 25 double-passes up for grabs in each state, you and a lucky friend could see the film up to three days ahead of its Australian release!

To be in the running, simply register your details and we will announce the lucky ticket winners via email on the 7th of February, 2019. 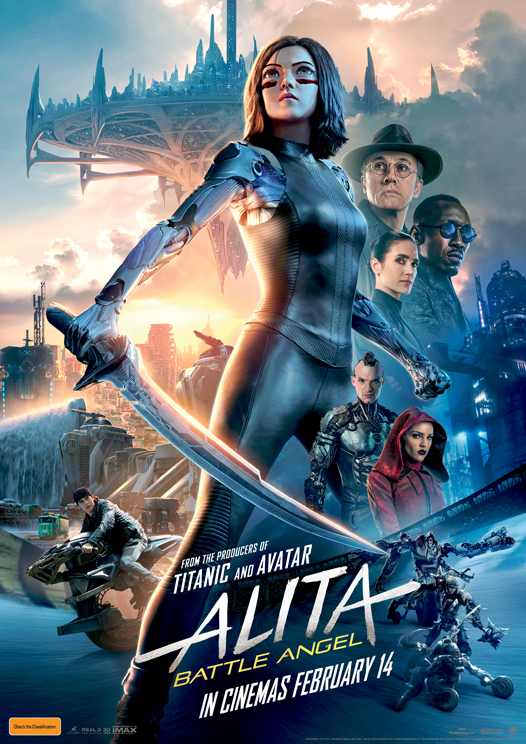 Visionary filmmakers James Cameron and Robert Rodriguez have teamed up to create the highly anticipated action blockbuster Alita: Battle Angel. Based on the iconic cyberpunk manga by Yukito Kishiro, the film tells the story of Alita, a cyborg who has lost her memory, and must piece it back together in a gritty, dystopian world.

This competition is open to Australian residents only. Terms and Conditions. NSW Permit No. LTPS/19/32401